Home / ABOUT US / ABOUT TEKNOTEL 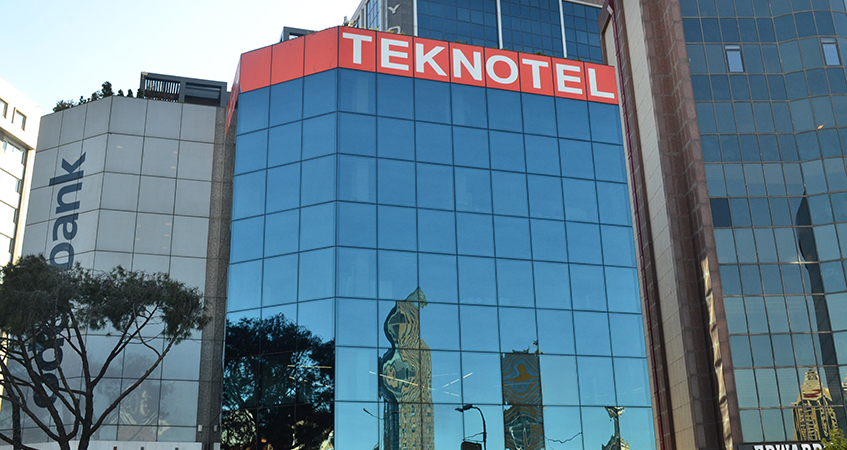 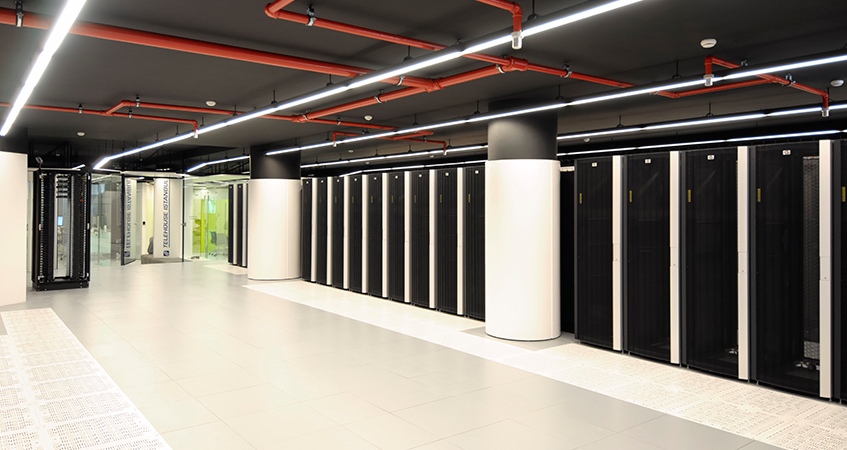 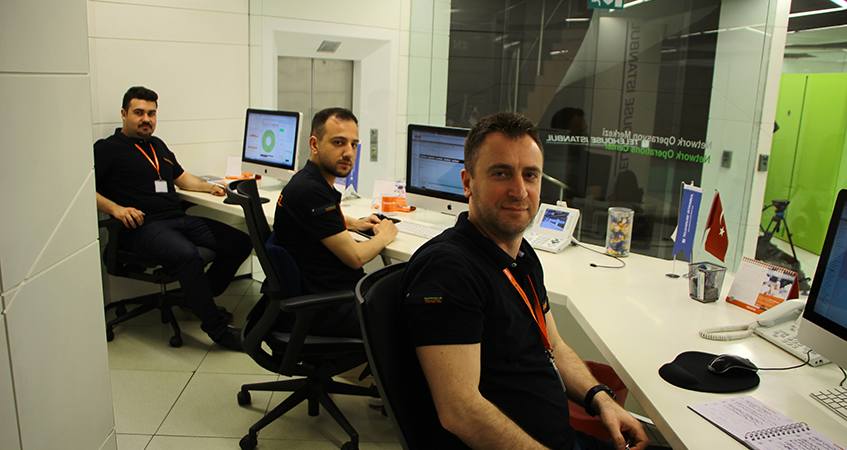 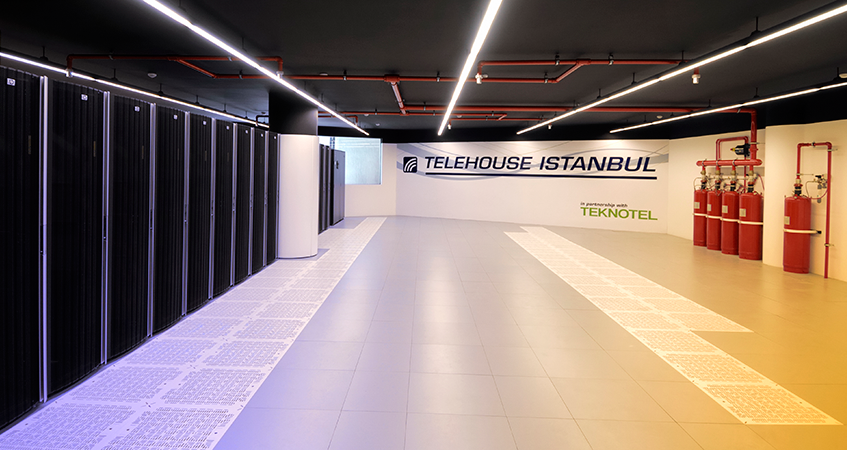 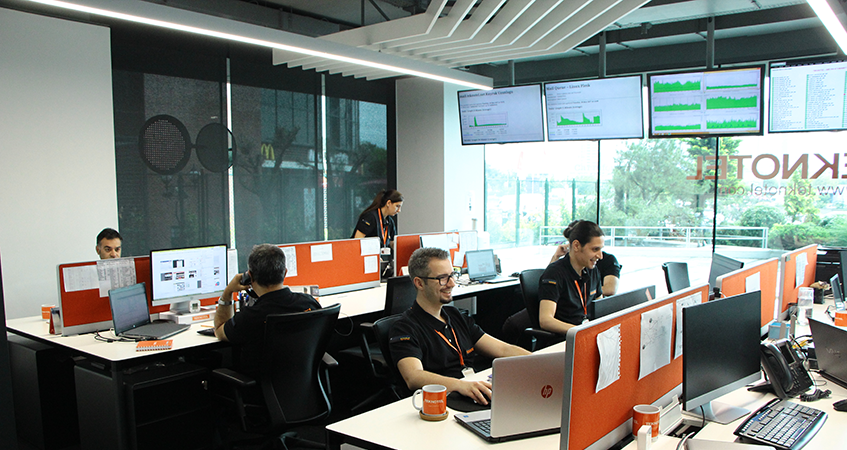 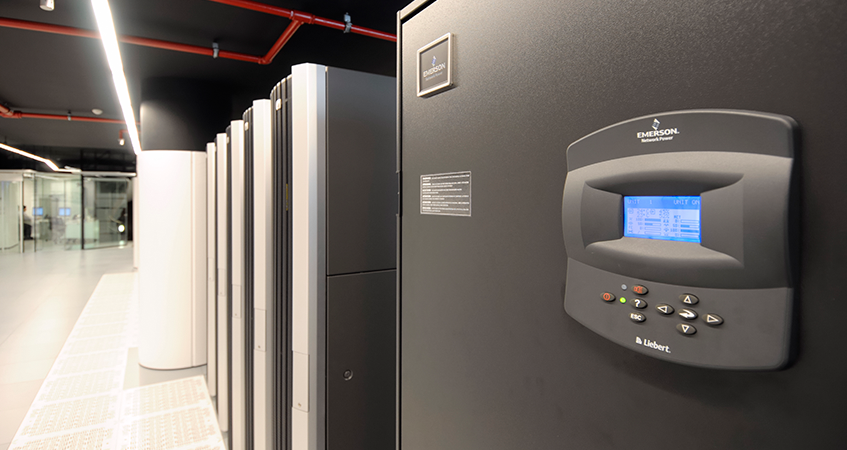 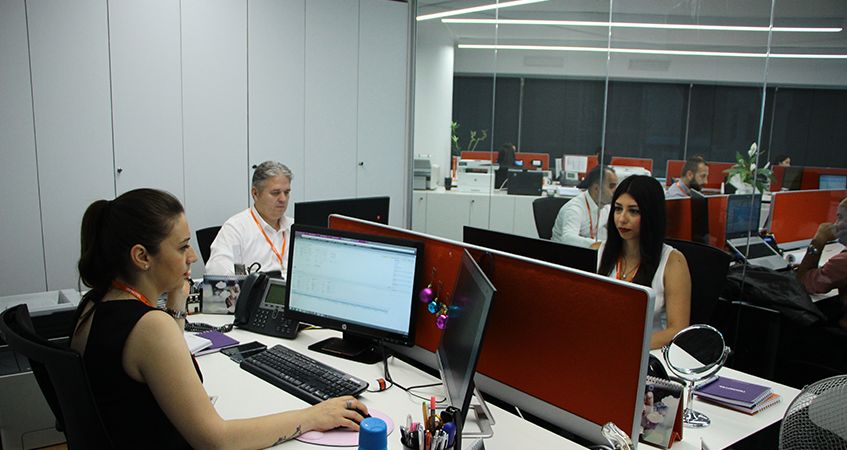 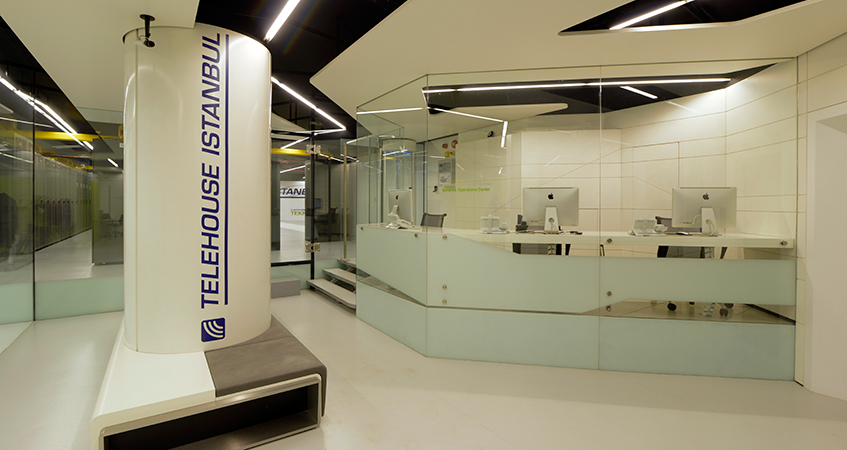 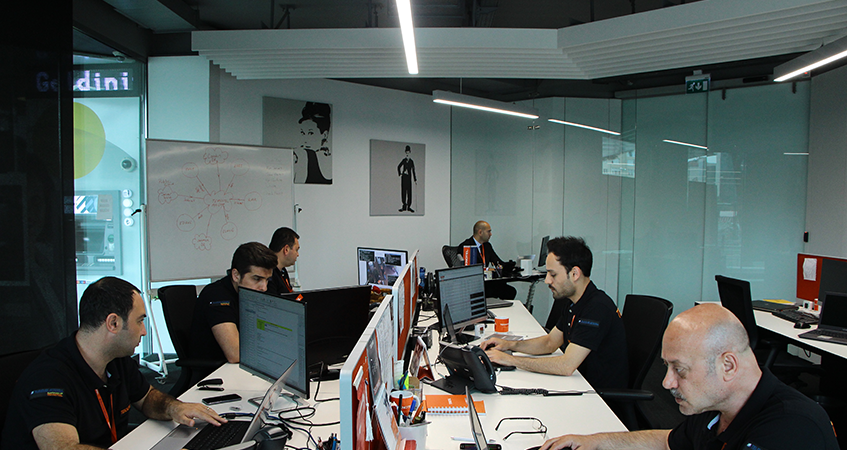 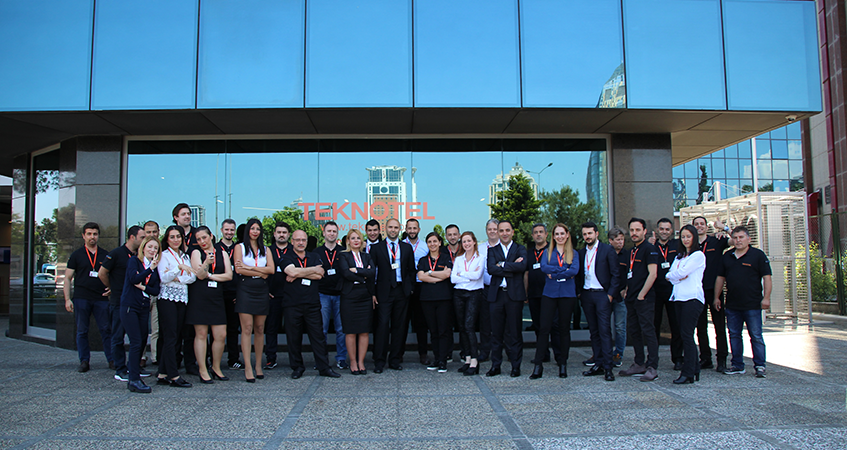 Infrastructure provider, Internet and Data Center services are undertaken by TEKNOTEL TELEKOM as part of the larger TEKNOTEL group. For more than three decades this group has been the leading telecommunications organisation in Turkey, meeting the business customers’ needs by facilitating integrated access solutions.

The continuous and uninterrupted INTERNET is provided and facilitated by TEKNOTEL, which also —due to its foreign and domestic partners, networks and connections— can provide the very best DATA CENTER and CLOUD services. TELEHOUSE, a subsidiary of KDDI is among the biggest telecom firms on earth and can facilitate gold-standard services to its clients and partners through the first Carrier Nutral Data Center in Turkey.

Customer Satisfaction is the key priority

For TEKNOTEL, the main and key priority is the satisfaction of its customers; indeed, it is able to ensure its customers receive the very best service due to its considerable experience and knowledge, as well as the specialists and experts it employs. Through the development of innovative solutions, the comprehension, understanding and solving of customer needs, and the generation of more value, thereby ensuring higher competitiveness for clients and striking a long-term partnership.

The workforce at TEKNOTEL is experienced, young, expert, and proactive workers across all the businesses’ sectors including engineering, sales, management, and logistics. All individuals carry out their duties with care and keenness, concentrating on providing a good, successful service. The main aim of the team is to remain solution-focussed and provide high-quality services in a professional way. Our aim is to reduce the workload of our customers so that they are increasingly satisfied with the help and services we offer. The corporate webpage is a good place to find out more information and details concerning our “business of firsts”; the services and solutions of TEKNOTEL TELEKOM.

Teknotel Telekom complied to the international Information Security Management System ISO/IEC 27001 and was certified by BSI (British Standards Institution), one of the world’s largest certification authorities and the author of the standard.

Providing communication services for organizations’ every requirement as a satellite operator and internet service provider, Teknotel Telekom obtained an STH licence in 2010 and added VoIP services to its range of services by signing interconnection contracts with all GSM operators.

Teknotel Telekom obtained the title of “Microsoft Gold Certified Partner”, given only to select informatics companies, and joined the 150 companies that have this title in Turkey.

Teknotel departments, operating under the same title until now, became separate companies as a result of their growth process. Each one is structured to conduct its operations independently, but their partnership structure remains the same and the synergy continues.

Teknotel Bilişim, Teknotel’s company operating in the products area and bringing high-quality, user-friendly and elegant access devices to the end user through its strong dealer network, completed the NetMASTER product family in 2007.

The “world’s largest” DVR (Digital Video Recording) project was completed with the camera and security systems installed on the 700km TEM Highway’s booths belonging to Turkish Republic Highways and extending from the Bulgarian border in Edirne to Ankara.

Teknotel obtained a General Authorization Certificate and added terrestrial internet and data services to its satellite services in order to start offering extensive communication solutions. 24/7 service began to be provided through the internet and data center infrastructure created in order to serve on the corporate platform.

Between 1999 and 2001, three separate directorates were structured within Teknotel in the telecommunication field with different specializations. Directorship operations conducted under network, product and internet topics created Teknotel Group companies in the future.

Kablonet company.was founded by Teknotel. KabloNet was the first broadband internet service in Turkey. Its infrastructure was created by Teknotel who also conducts its maintenance and operational works.

Teknotel signed a contract with Türk Telekom and started to provide satellite internet and data services to institutions and organizations by building its own Satellite Ground Station within the scope of its Type 2 Permit.

The Suçatı Dam and HPP Project were successfully completed. The project was one of the first energy investments in Turkey executed within a build-and-operate framework.

With the consortium made with Teletaş, the cable TV network for the Istanbul Asian side, Ankara and Antalya were completed on behalf of Türk Telekom.

Transmitters and transponders were installed for watching/listening to TRT TV and TRT FM radios clearly across Turkey and spreading the broadcasts across the country.

Coast radio station was built in order to support the communication of maritime vehicles in the open sea with Turkey through telex, telephone and telegraph.

1986 – Telephone Service to One Million Subscribers

Under the project named “Global”, it created the telephone infrastructure in many provinces of Turkey on behalf of Türk Telekom. The portion of the project undertaken by Teknotel enabled over one million subscribers to receive telephone service.